~ ASCA Provisional Breeder Judge ~
Betty grew up on Lake Nagawicka in Delafield, Wisconsin. Her family was involved in the lake's yacht club and she spent much time sailing and swimming with her brother and two sisters. She trained at Huntlea Horse Center in Pulaski, Tennessee, and went on to work at Potrero Matos Horse Farm in Puerto Rico. It was at Huntlea that Betty encountered her first Aussie, a blue merle named Tillie. She also spent time in California and competed in high level obedience with her German Shepherds. After settling down with her family in Wisconsin, she obtained her first Aussie from Meg Schuster of Limited Edition Aussies, and named her Tillie. Little did Betty know at the time that bringing an Aussie into her life would open up so many opportunities and provide her with a profound sense of responsibility to breed education and preservation. 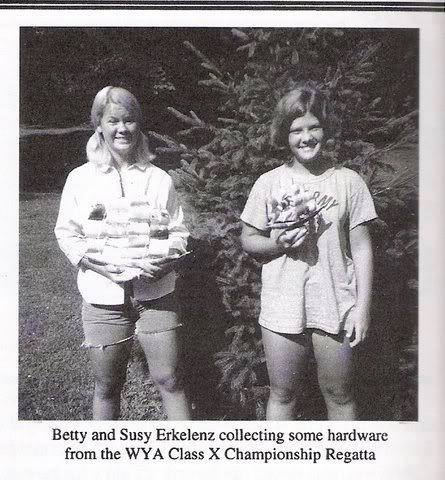 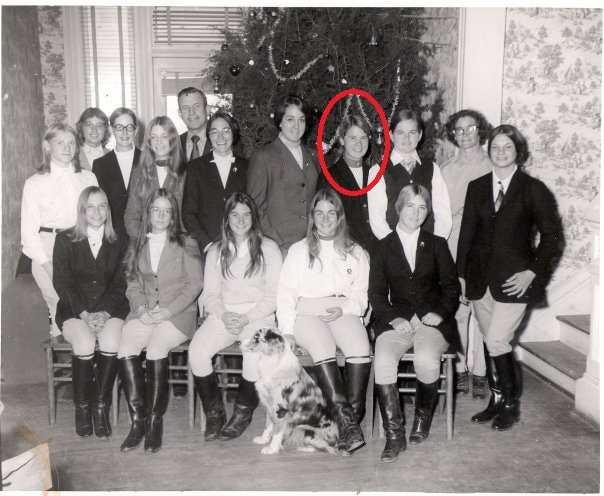 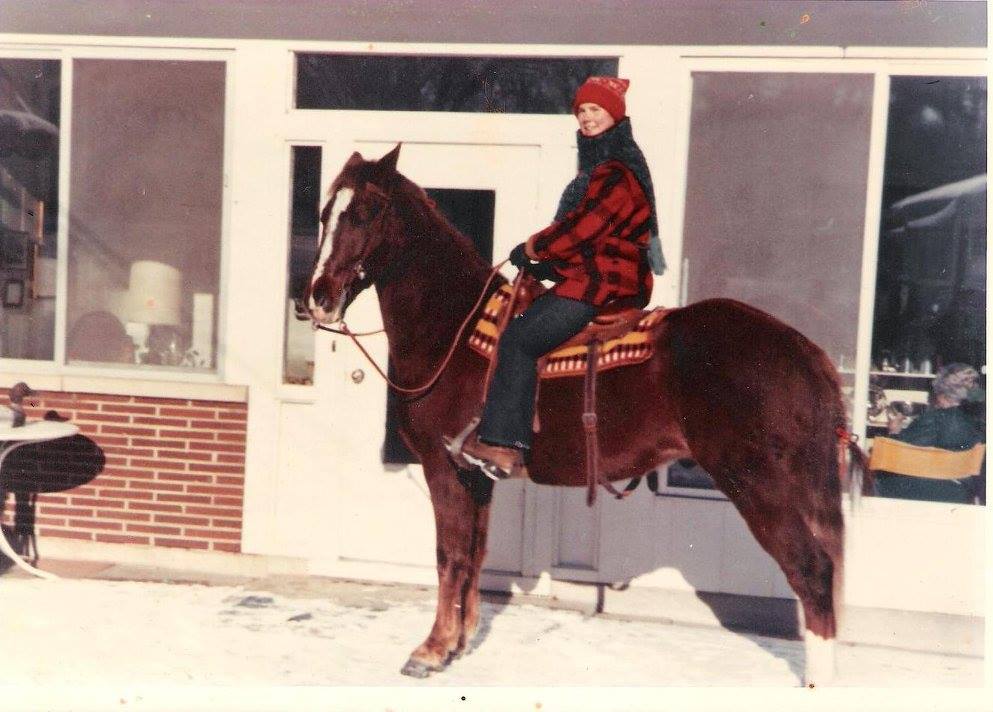 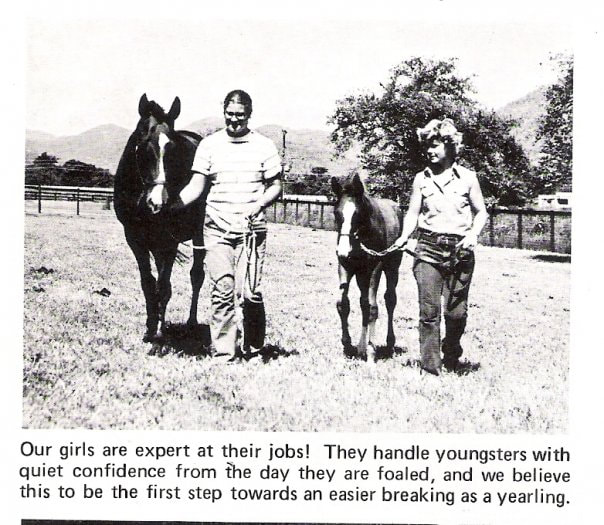 ​She joined ASCA in 1990 and has been a member in continuous good standing ever since. She is an ASCA approved Provisional Breeder Judge, which means she is qualified to judge all classes at an ASCA-sanctioned conformation show. She is currently a member of the ASCA Conformation Committee, representing region 5, and has previously served on the Agility Committee, the Hall of Fame Committee, and the Nationals Committee. Betty was Chair of the ASCA National Specialty held in West Bend, Wisconsin, in 2003 and 2006. She also acted as Junior Co-Secretary for the 2014 and 2017 Nationals in Bryan, Texas. 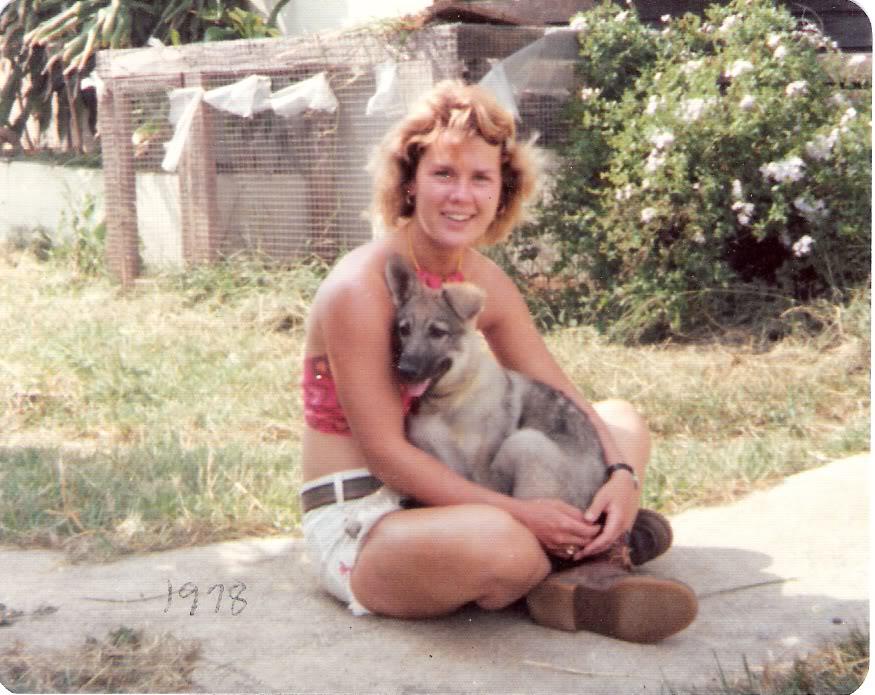 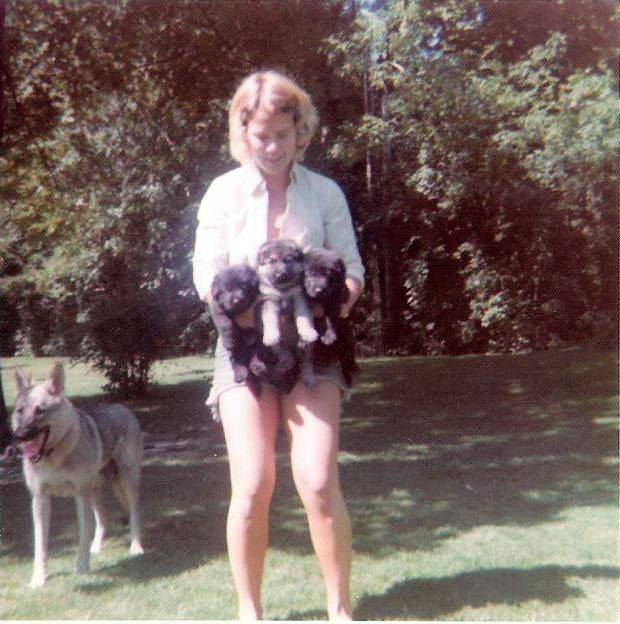 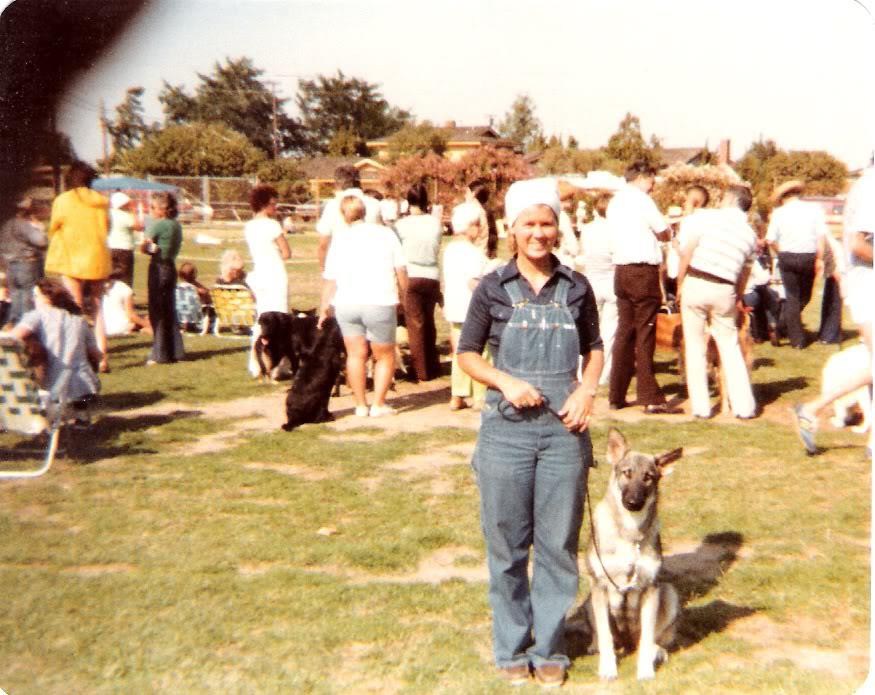 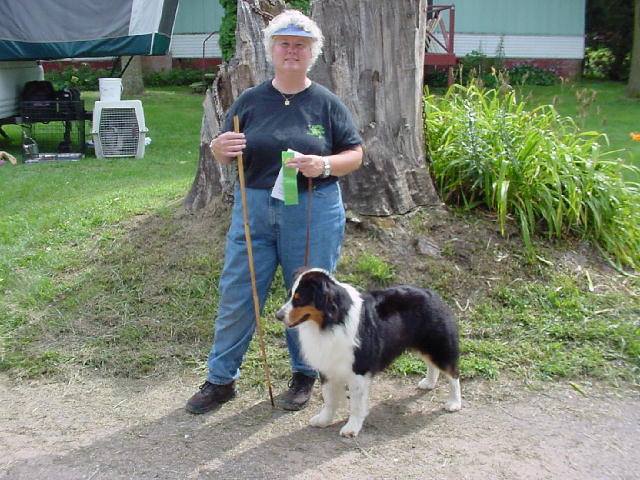 Betty joined the Wisconsin based ASCA affiliate club Rock River Valley Australian Shepherd Club in 1990. While she lived in Wisconsin, Betty was an active member of the club. Frequently one of the first to arrive and last to leave each show, she put in many hours of hard work as President, Treasurer, Board Member, Show Secretary, and countless other volunteer positions. 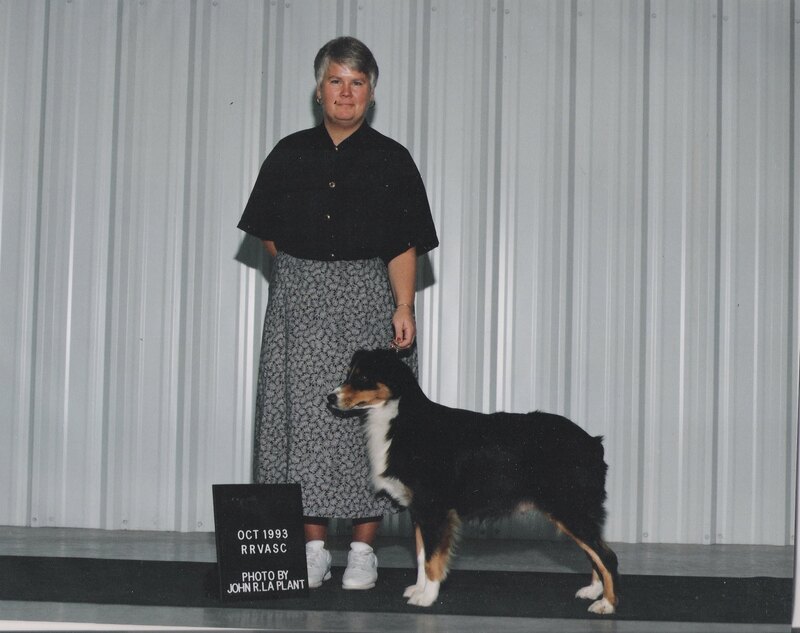 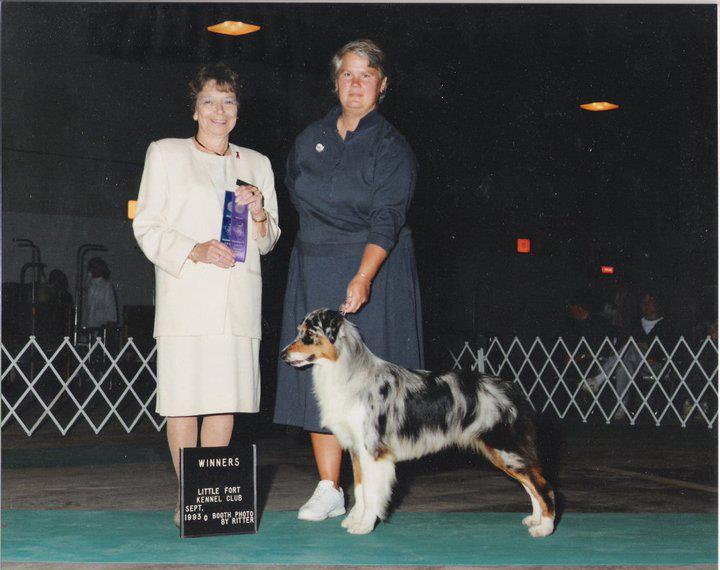 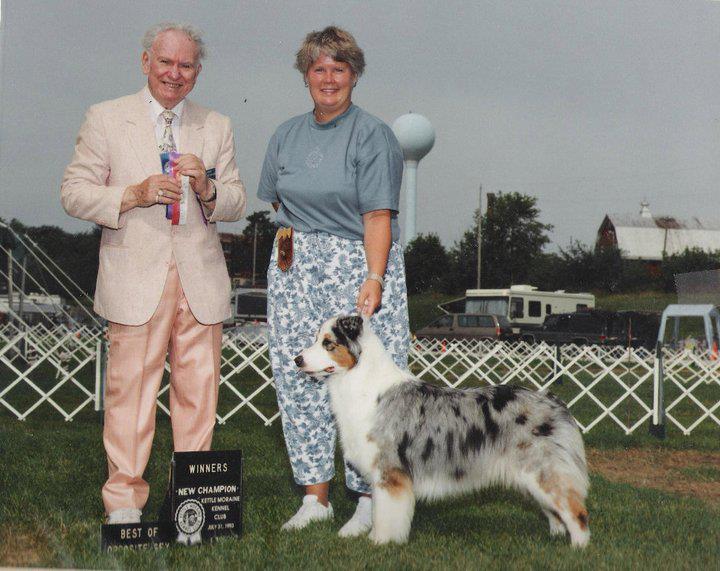 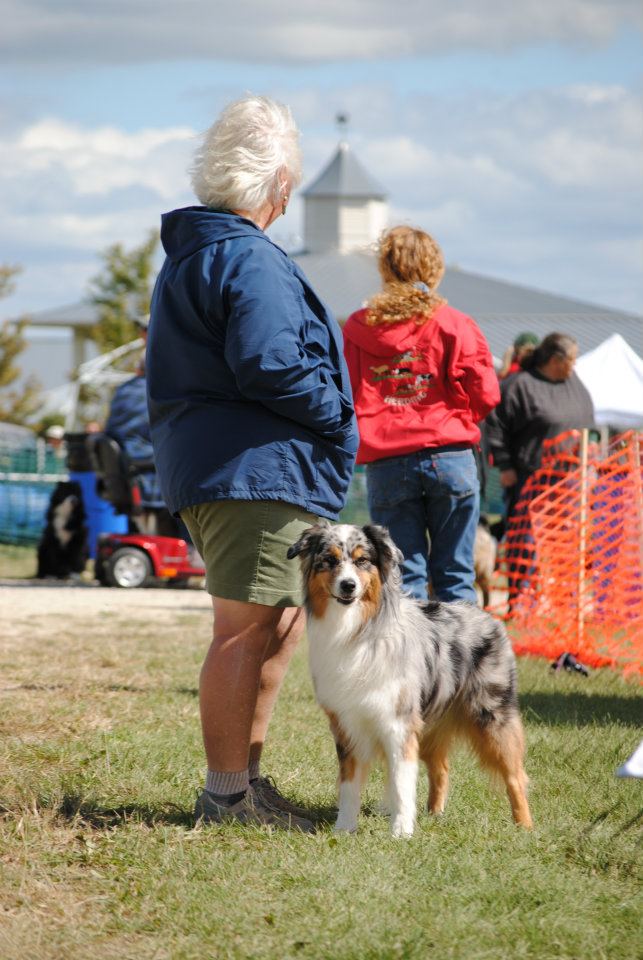 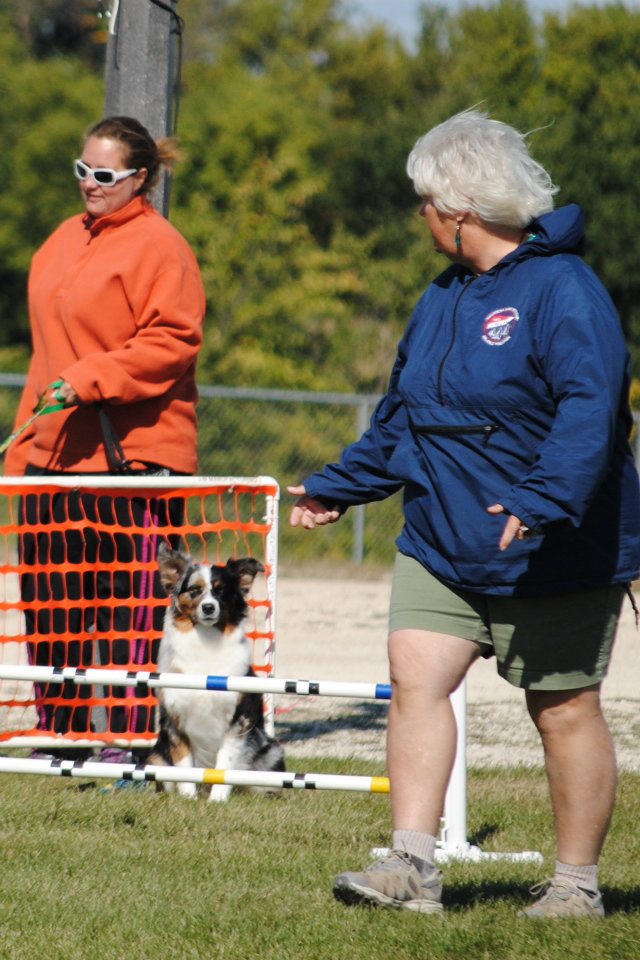 Also while living in Wisconsin, Betty was heavily involved with her local all-breed training club, Western Waukesha County Dog Training Club. An extraordinary facility filled with seasoned trainers and eager up-and-comers. She served the club from 1995 to 2007 as a Board Member, training instructor, and general volunteer. She continues to be an honorary member of the club.

Betty takes the health and longevity of the Aussie breed very seriously and has supported the Australian Shepherd Health and Genetics Institute in various forms over the years, including serving on ASHGI's "Ask the Expert" panel.

Some of Kalla's accomplishments as an ASCA Junior Handler include 2003 Nationals Best Junior Handler, 2006 Above and Beyond Junior, and consistently achieving "500 Club" status. Kalla was honored to judge Junior Showmanship at the 2011 ASCA National Specialty in West Bend, Wisconsin. She was the Junior Co-Secretary for the 2014 and 2017 ASCA National Specialties in Bryan, Texas.

Kalla was an active member of Rock River Valley Australian Shepherd Club, an ASCA Affiliate, since 1990. She has served the club at various times as Show Secretary and general volunteer.

Kalla was a member of Western Waukesha County Dog Training Club in Ixonia, Wisconsin, from 1995 to 2012. She served the club as a training instructor and general volunteer.
​
She is currently the administrator of the Australian Shepherd Health and Genetics Institute's Facebook page.
Powered by